Every computer enthusiast knows how essential it is to have a good processor for the best performance. In this article, we’ll review the best PC processors.

If you don’t know what features define a good CPU (central processing unit), read about how to pick a processor for your desktop and compare CPUs side by side with a convenient comparison tool.

As you probably know, every CPU, as well as almost every other computer part, is designed for a certain PC type, i.e. for particular needs. So we gathered here top processors with the best performance for different usage and budget, including the latest processors.

The latest AMD processor Ryzen Threadripper 3990X has no competition if you need the highest core count and the best multi-core performance, as it comes with 64 cores and 128 threads, 256MB of cache, and a new automatic overclocking feature. 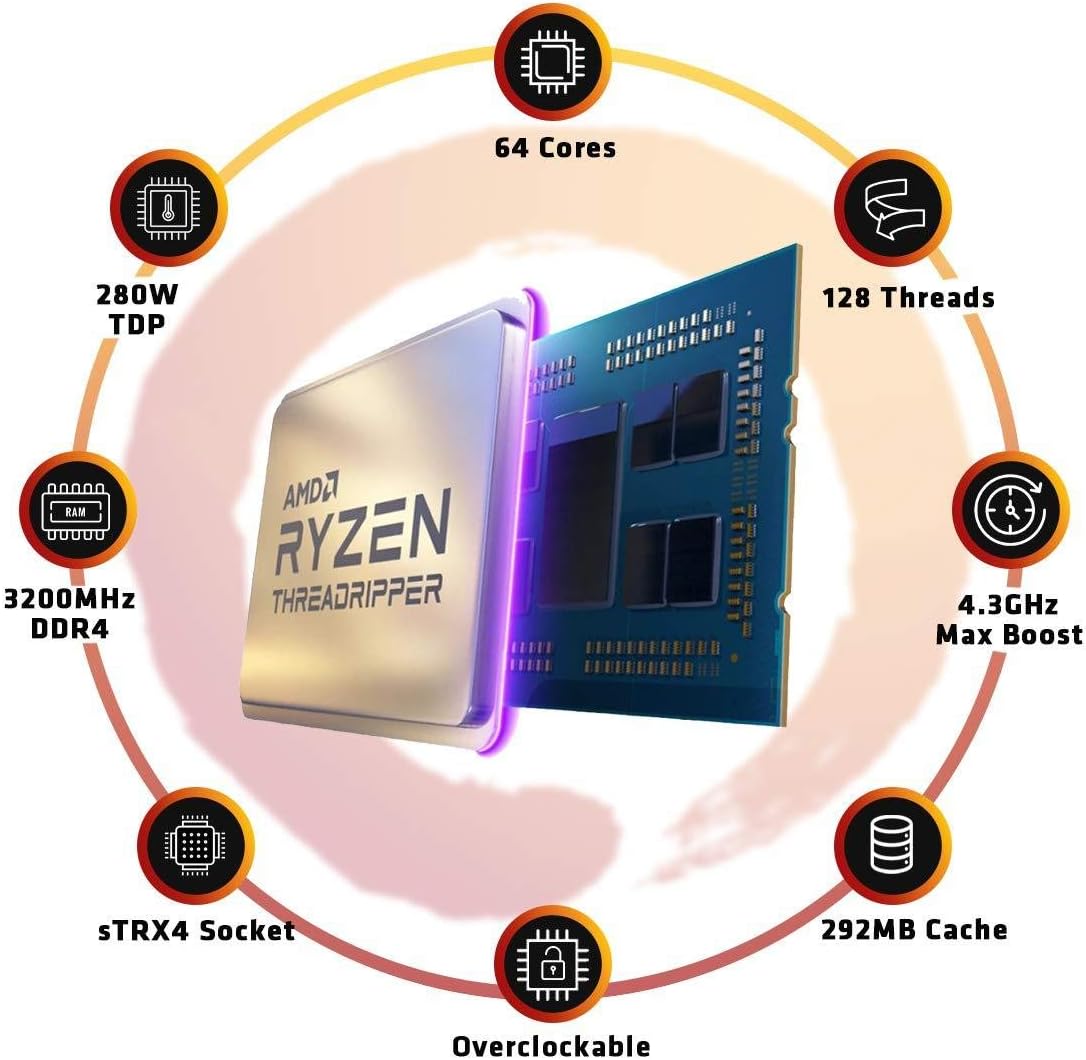 This 3-d gen AMD chip is a specialized processor for a small segment of creative professionals, architects, and engineers to accelerate the process of rendering and compilation, which supports Workstation Standard DDR4 ECC.

However, considering that not all apps still can exploit all the cores of this powerful CPU, you can save money buying the Ryzen Threadripper 3970X or 3960X with 32 and 24 cores respectively, and 128MB of cache. 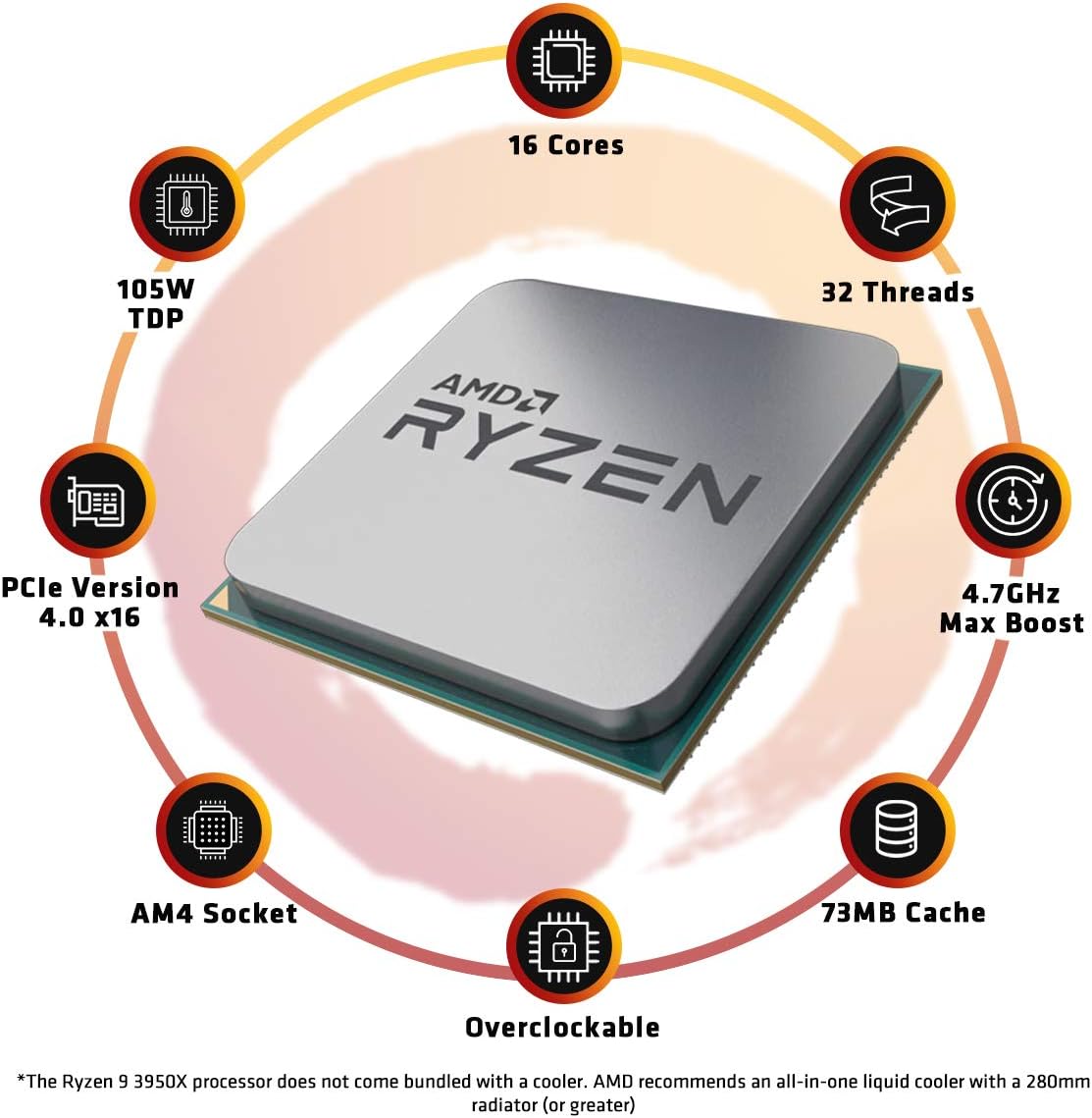 Besides the core count, the Ryzen 9 3950X has a large 64MB cache, a high base clock speed of 3.5GHz, and a boost frequency of 4.7GHz, which significantly shortens rendering time. The TDP is 105W.

Like most AMD processors, this one is also unlocked for overclocking, but it comes without the cooler.

The best gaming processor now is the AMD Ryzen 7 5800X — a new AMD processor, one of the four Ryzen 5000-series CPUs with the latest Zen 3 architecture. It outperforms the latest Intel processor Core i9-10900K according to PassMark benchmarks.

The 8-core Ryzen 7 5800X comes with the AM4 interface type, 32MB cache, 16 threads, up to 4.7GHz frequency, and 105W TDP but without a bundled cooler and integrated graphics. Since the chip is overclockable, it can exceed its boost clock speed with a good cooler.

Another option from the AMD 5000 series which is less expensive, consumes less power, has a bundled cooler, and still outperforms the Intel Core i9-10900K is the AMD Ryzen 5 5600X — the newest processor, unlocked, with 6 cores, up to 4.6GHz boost clock speed, 32MB cache, and 65W TDP.

But if you want a more cost-effective option you can buy now, here is the best mid-range gaming CPU under $300 — the new Intel processor Core i5-10600K with integrated graphics, unlocked for overclocking. It comes with 6 cores and 12 threads, 4.10GHz of base frequency and 4.8GHz of turbo frequency, 12MB of cache, and it consumes 125W. However, if you want to switch to Intel's 10th-gen processor, keep in mind that they changed the socket from LGA1151 to LGA1200. So you’ll also have to buy a new mobo.

Or you can go for the best Ryzen for gaming in this price sector — AMD Ryzen 5 3600XT with almost identical performance with a bundled cooler. It also has 6 cores and 12 threads. Although the clock speed is lower: 3.8GHz of base frequency and 4.5GHz of turbo frequency, the power consumption is also lower: 95W, and it comes with a higher cache of 32MB. This chip doesn’t have integrated graphics. But if you buy it for gaming, you’ll need a discrete video card, anyway.

Intel Core i3-9350KF is an overclockable budget processor under $200 and the best performance in this price sector. It comprises 4 cores with 4 threads and an 8MB cache. The base frequency is 4.0GHz, boost frequency — 4.6GHz. Power consumption is 91W.

Being a 9th-gen chip, it has an older interface type — LGA1151. There is no need in changing a motherboard if yours comes with this socket. However, this chip lacks integrated graphics. So either you’ll have to buy a discrete GPU if you don’t have one, or there is a pricier option — Intel Core i3-9350K with integrated graphics. 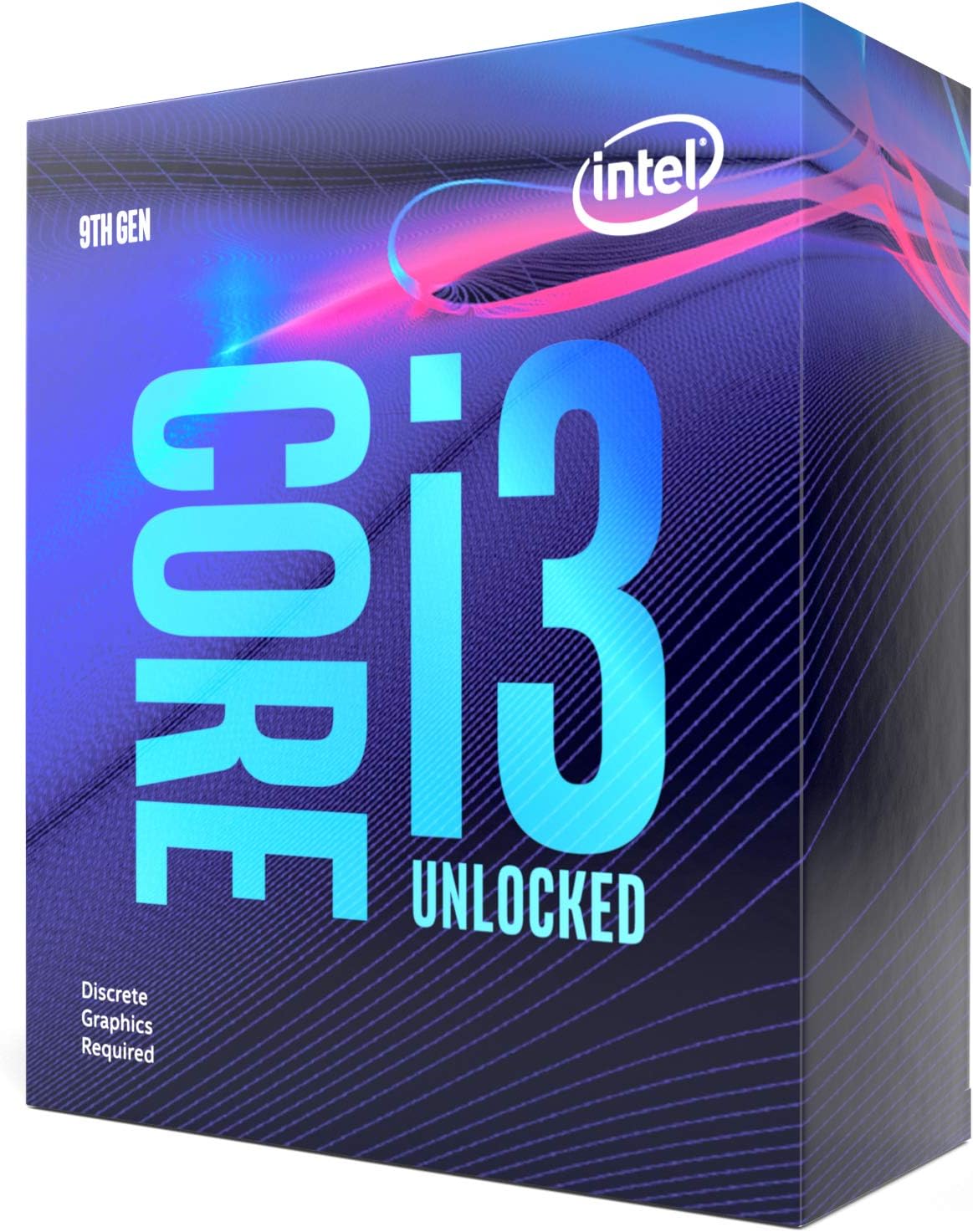 So these are the fastest processors for today. As you can see, it's not necessarily only new processors. There are still very decent options among the chips of previous generations.

I hope this CPU buying guide helped you find the best processor for you. However, if you are not satisfied with this collection, check the best CPUs on Amazon.

Even though a CPU is one of the most important parts of your computer, it’s not the only one. So feel free to compare other PC parts on Fastchooser, and find out how to build your own desktop if you need help with that.