Every good computer, especially a gaming desktop, needs a high-performance processor — the brain of your PC. But what defines a good processor?

In this guide, you’ll find out how to pick a processor for your desktop.

How to Pick a CPU

There are different kinds of processors made for different purposes because computers also vary by usage. For example, you may need a server computer, a gaming desktop, a PC for video editing, or just for common usage. And each of them requires specific performance.

So before choosing a CPU, you need to know how you will use your computer, hence, which specs to pay attention to.

The first thing to consider when buying a CPU is its compatibility with your motherboard. Make sure the processor interface type coincides with the motherboard CPU socket.

Most processors today come with integrated graphics cards, especially Intel CPUs. If you don’t need a computer for gaming or working with graphics, you can take a processor with an integrated GPU (Graphics Processing Unit).

TDP (Thermal Design Power) is the maximum amount of heat generated by a processor. Consider this factor when choosing a CPU cooler and power supply. The more watts, the higher the heat emission. Optimal power consumption with high performance like in Ultrabook processors is more expensive. Intel power-optimized chips are marked by the letter “T”.

Every new generation has better architecture. Intel now produces its latest Core-series CPUs of the 11th generation for laptops and 10th generation for desktops, while new AMD Ryzen processors are of the 5th generation. The generation is seen as the first of four numbers in a CPU name like 9 in "i7-9700K" for Intel and AMD chips.

How to Measure CPU Performance

In general, the more cores, the higher the clock speed (CPU frequency), the bigger the cache, the better the performance. However, it also depends on the architecture. So you can’t count only on previously mentioned specs while comparing processors of different generations or brands.

The best way to measure CPU performance is through various benchmarks — the results of different tests according to which it’s easier to compare processors.

Specific games and applications are written and optimized for specific assemblies, processors, video cards. Any modern computer can handle new games, but some desktops perform a little better than others.

How Many CPU Cores Do I Need?

Back in the day, there used to be only single-core processors on the market. Now we have chips with up to 64 cores. Do we really need so many? And how many cores are enough?

It depends on what software you use, as different types of software are optimized for one or multiple cores. CPU cores are mini-processors within a processor that make multitasking possible, i.e. running several programs simultaneously. 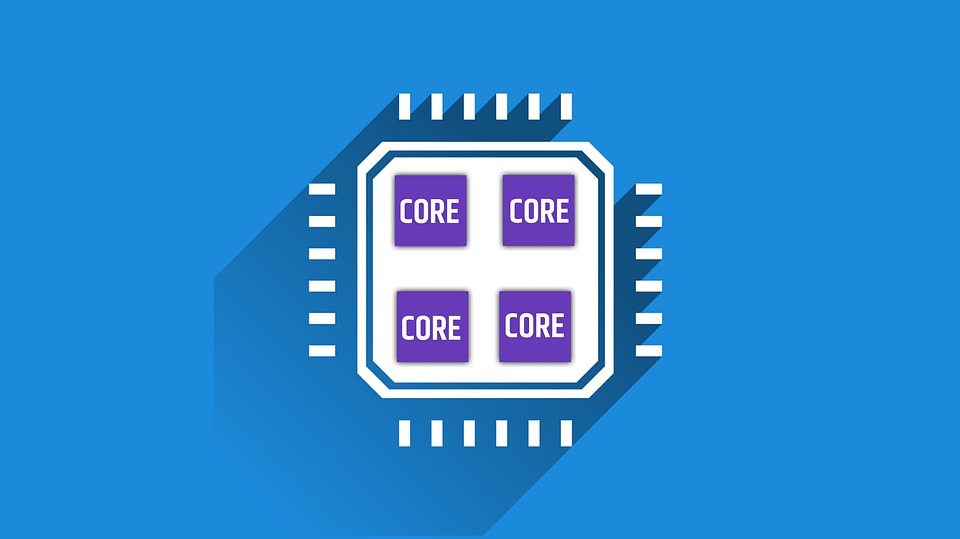 So if you use simple software for web browsing, watching videos, or typing, 4 cores are more than enough for such casual usage. If you love playing demanding games on your computer, you may need 6 or 8 cores. For video editing or working with 3D graphics, it’s better to have at least an 8-core CPU.

For servers, the core-count depends on the size of your business, the more cores the better. There are even dual-processor systems for high-performance servers.

A thread is a stream of data coming from a program through a CPU. While a core is a physical part of a processor, a thread is a virtual component that helps process tasks more efficiently, like when cache misses happening, the scheduled information in a parallel thread improves the CPU performance.

Multi-threaded processors are beneficial for intensive tasks like photo and video editing, as they demand complex calculations, and the apps for these tasks support multi-threading.

An operating system is multitasking software. Multitasking enables several applications to run at once (browser, desktop, widgets, music player...). The execution of several processes is emulated by allocating a time slice to each task. When it is possible to execute various applications, different cores and threads can be physically involved.

What Is a Good Processor Speed? 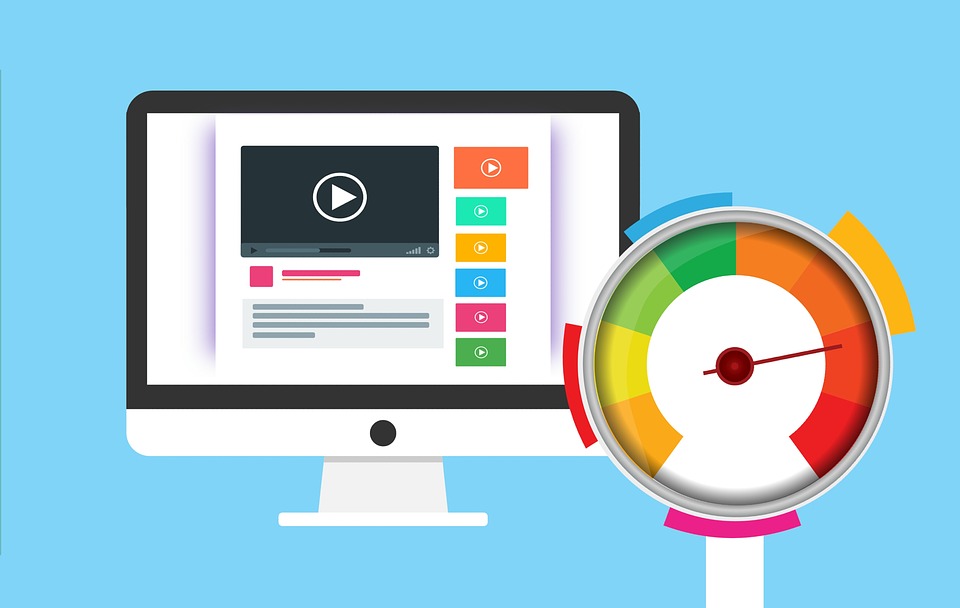 Clock speed (CPU frequency) shows how quickly instructions can be processed by a CPU and is measured in GHz. Basically, the more the better. But it is hard to increase the clock speed. That is why processors became multi-core to improve performance.

A good processor base clock speed, for now, is from 3.5 to 4.2 GHz. However, don’t count on this feature comparing processors with different architectures. Besides, you can get by with a lesser speed for an office computer.

How Much CPU Cache Do I Need?

A processor’s cache is the fastest memory for the data to be temporarily stored on the chip and retrieved as quickly as possible for smooth performance.

There are three types of CPU cache: L1, L2, and L3. L1 is the fastest and smallest, L3 — the biggest and slowest among the three of them.

A CPU cache is one of the least important factors for choosing a processor as it is hard to see how it influences computer performance in real life. Although there are already chips with a 256MB cache, it may be not so cost-effective to buy a CPU with a large cache.

Again, it depends on what programs you will use. Most regular users will do fine with 8MB. For servers and those who work with graphics, it should be bigger, though. The best way to know is to check the benchmarks significant for you.

The larger the program or game, the more subroutines it contains. A cache is needed so that they are executed without delays. In modern programming, an object can be called a subroutine, i.e. the more objects you see on the screen, the more cache is required to access them immediately.

Artificial intelligence or neural networks with deep learning, for example, undoubtedly use a lot of subroutines.

There are two leading companies producing processors: AMD and Intel. Intel used to dominate, but now AMD is its serious rival. So whose processors are the best?

AMD offers good value for the money. Most of its processors are overclockable and come with decent coolers in the box, while Intel also includes coolers with its CPUs locked for overclocking, but their quality is worse.

If you need the best overclocking performance, Intel is your choice. But you have to pay more for a K-series processor, a pricier motherboard and a cooler for it. However, most people don’t need the overclocking feature, as it is unnecessary and dangerous for the processor.

Intel produces most of its processors with integrated graphics, unlike AMD which has specialized series of APUs (Accelerated Processing Units) — chips with integrated GPUs with the best quality, though.

In terms of single-core performance and working with lightly-threaded software, Intel keeps the leading position in the high-end sector, AMD is often better in the mid-range area.

As for the multi-core performance and threaded productivity, AMD is the winner because it offers far more cores and threads, and less power consumption than Intel.

Comparing lithography and architecture, AMD is the winner again because it has 7nm processors with constantly improving microarchitecture, while Intel has been stuck on 14nm desktop CPUs for 5 years and has recently started producing 10nm processors for laptops.

Having a larger market share, Intel also suffers from much more security vulnerabilities than AMD.

So, what is best for you depends on your needs. If you want a cost-effective high-quality chip especially in the mid-range sector, AMD is for you. If you want to squeeze every bit of single-core performance out of your chip or overclock it to the maximum possible height, buy Intel.

You can also compare other computer components, use our custom online PC builder to build your own computer, save and share your PC builds.